We have the pleasure to present Sir Cisco, a graded and performance-tested skewbald stallion with outstanding sport successes, for breeding purposes. 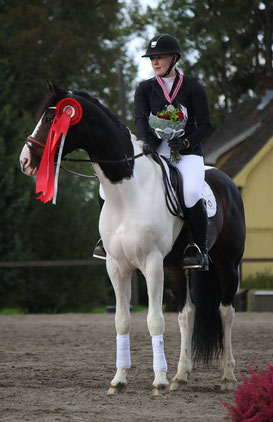 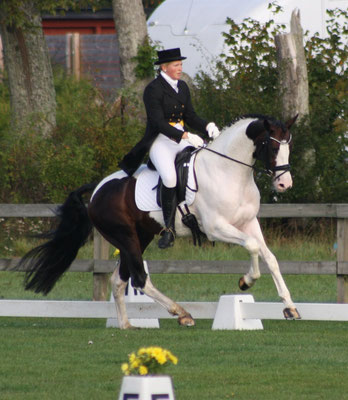 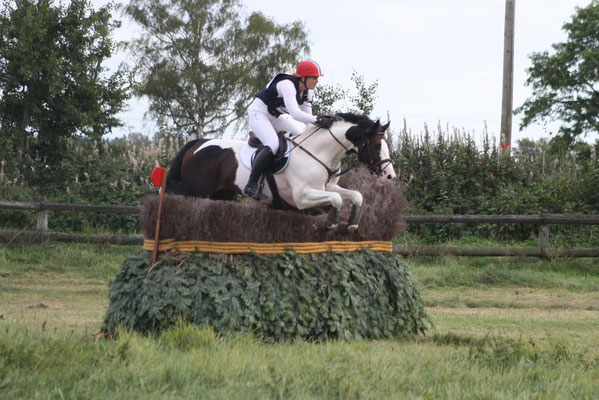